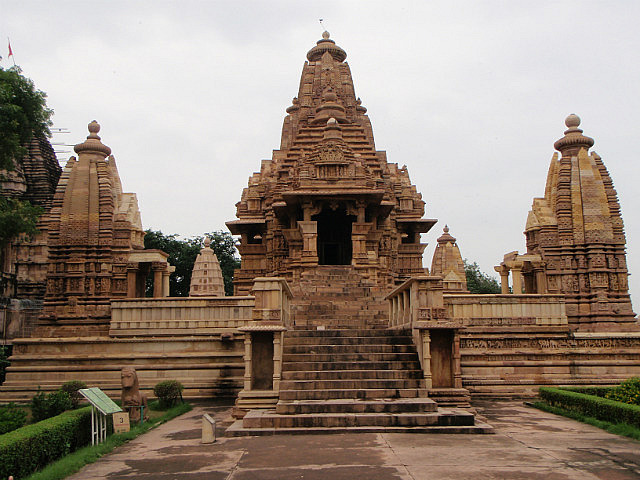 Is there a camel outside?

Firstly my apologies. I was trying to think of a title for this entry and was struggling until our kid turned to me and said ‘is there a camel outside’? In response to a sound coming from outside the internet cafe. It sounds camely but, is most likely a cow. Also this entry was going to be full of photos of random stuff such as tractors for Gadsby, JCB’s for Parky and Karma Sutra positions for Big Phil! Not to mention the traffic jam ice cream cafe and an actual picture of our expedition truck, Josh! However this computer doesn’t recognize devices created before 1978 and so for now I will try and wing this with friendly nonfactual and slightly humorous banter!

We have been out of the big cities over the past few days which has been welcomed by most of us and we have certainly seen a different and quieter side of this diverse country. A few photos I really wish I had taken were the one of a naked guy casually walking through Varanasi (we later saw him fast asleep on a bridge wall), the dual carrigeway that was paved around a tree as opposed to chopping the tree down and, an actually dead cow in the middle of the road as opposed to a live one. I know that sounds a bit sick, but how on earth we don’t see more road kill not alone create it is beyond me!

The next big stop and, I suppose next blog will be from Agra, the home of the Taj Mahal, then Delhi and, then West Africa (via a cheese sandwich stop in Leicester!), which reminds me! The food is still rather good, and after a slight hiccup I’m well on the road to becoming a full blown pig as usual! Avoiding meat didn’t work so that’s now back on the menu! One problem is showers. I haven’t had a warm or, even a luke warm shower since entering India. Sounds snobby but we have been staying in hotels in a country with one of the biggest economies in the world who have a space program and nuclear weapons. Link that to the poverty we’ve seen and you will understand my concern for not having a warm shower.

A view from a palace

A person covering their eyes

A group of people 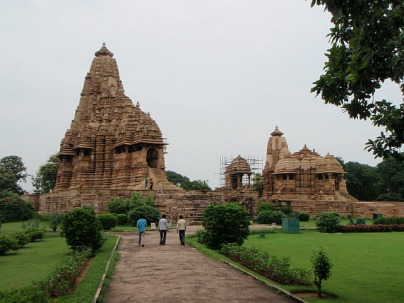 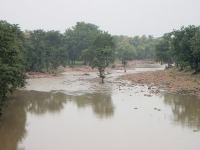 Outside the inside of a palace