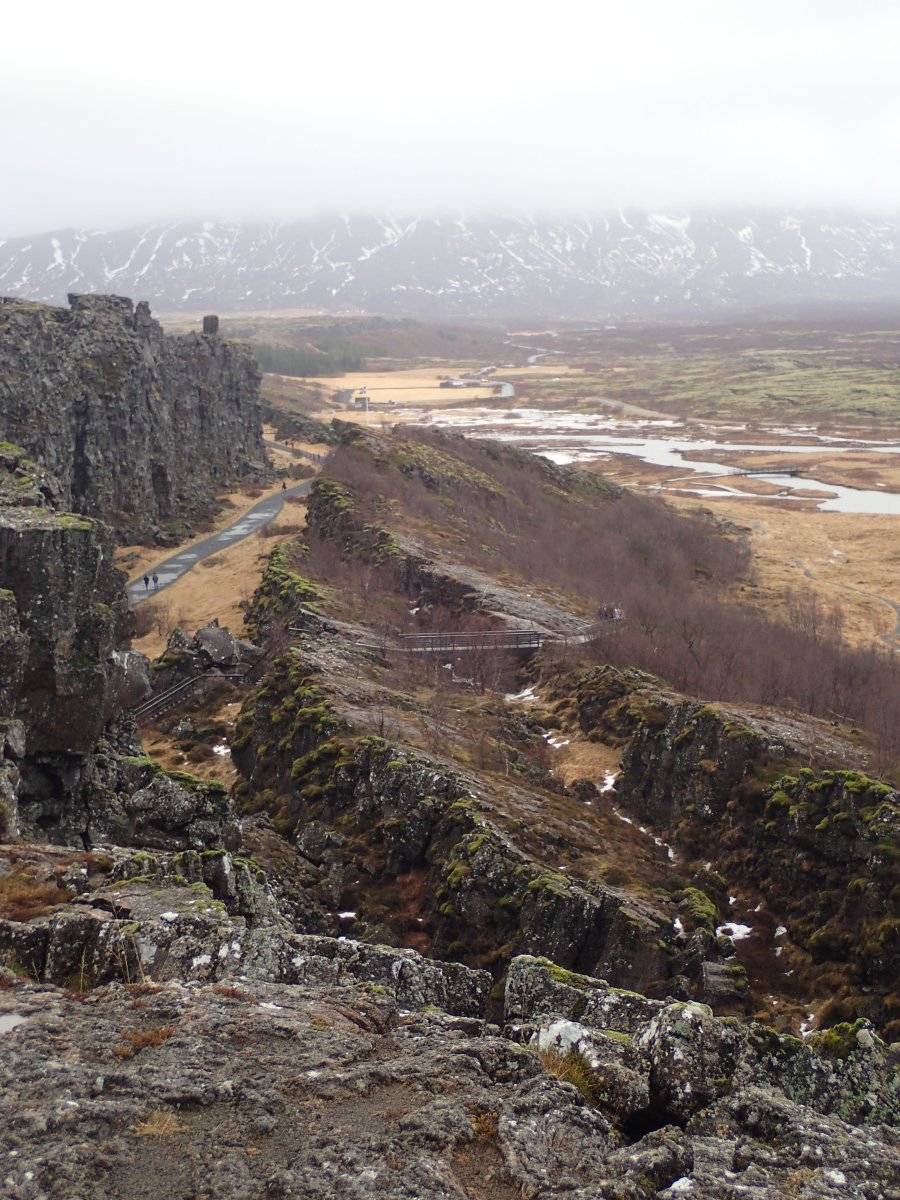 Fifty and none the wiser!

I stood at the cash machine for bloody ages trying to work it out. Translated into Icelandic currency, the ATM either offered between 10p and £1.50 or £120 and £1,000! Thankfully after starring at the transaction summary for some time I came to the conclusion that I was in fact about to withdraw £1,000 in Icelandic cash. Why on earth would you need to withdraw £1,000 in one hit? I would soon get my answer!

Iceland is my 50th country. It wasn’t supposed to be. I wanted to go back to Africa but I realised that trying to make that work practically and financially was ridiculous, just so that I could have an African country as a landmark in my travel history. Iceland fitted my plans quite nicely and being the middle of January I figured a winter wonderland escape would make a nice contrast to the stunning, warm weather we are currently experiencing in Saudi. After all, I like snow and I figured Iceland was named just so for a reason. How wrong was I. It’s currently wetter, gloomier and more miserable than Blighty. In fact England has been cold and frosty for the past few days, proper winter weather. Currently Iceland is a warm, wet heap of mossy rocks. I could have gone to the Peak District in Derbyshire for that! Now, I know I’m sounding very negative which is wrong of me because as I write this, I have been in Iceland for two hours and I have no doubt its going to be a fantastic few days whatever the weather but…….. I’m just a little bit grumpy because I had to part with £105 for a taxi from the airport to the hotel purely because I’m such a bloody lazy traveller! Fifty countries down and I still can’t be bothered to get organised enough to catch a bus from an airport to wherever I need to go. In my defence I usually land at some airport late at night which, is about as organised as my Mum, after a ten or more hour flight. All I want to do is to get to the hotel and go to bed and therefore the cost of a taxi or private transfer is well worth the money. Imagine trying to get a bus from the airport to a hotel in the middle of Senegals capital city in the middle of the night for instance. But, flying into Iceland at 1.30pm after a three hour flight from London well, there’s no excuse to be a lazy ******* really! Then again, when I bothered to actually look (hours before departure) what I needed to do and, where I needed to go on arrival it appeared that the airport was only 2.5km away from the hotel. It was but, Reykjavik has two airports apparently, the other one being the international one 50km away. Will I learn? Nope! The more I travel the more complacent I become!

So Iceland. People who have been say it’s pricey but I have never known what that really means, until now! What it means is that a beer costs around £8 a pint. A six inch sub with a coke costs around £10. A slice of cake at a tourist attraction costs around £8. Burger and chips with a pint at a random restaurant costs £25. But I’m on holiday, in Iceland which, is stunning, so really why worry about it!

Our first full day kicked off at 9am, it was still pitch black and it was shagging it down with rain. I would have been happy to have walked back into the hotel and gone back to bed! We headed out of town into what felt like the middle of nowhere on a winding, loose gravel road, a road that our guide had no problem attacking in the style of a rally driver. When we finally stopped around forty minutes later, it was still dark, it was still shagging it down and, the wind was beating the **** out of everything. Reluctantly we excited the minibus, put on a hard hat with head torch and made our way through a rocky landscape until we came to a hole in the ground. In terms of the landscape, Iceland is basically one big lava field with volcanoes popping up left, right and, centre. Everywhere is scattered with rocks, moss, lakes, rivers, flooded fields and, the odd bit of snow and ice. The hole in the ground was an entrance to a lava cave and was a welcomed shelter from the weather even though we had only been outside for about three minutes. I’m not good at remembering facts but basically a lava cave is formed during a volcanic eruption and lava runs through tubes underground. You can see the ‘lava level’ and where it use to flow quite clearly in some parts of the cave. We spent a good hour underground with plenty of moments where we had to get down on hands and knees to get though the smaller parts of the cave. All in all it was bloody good fun.

After lunch we headed off to Pingvellir National Park for some of the more standard attractions. Standard is a harsh word, the world isn’t exactly awash with geysers, bubbling hot pools and, vents pumping steam out into the world. One of the geysers had stopped working some decades ago for a reason no one really knows why. Apparently in the nineties someone thought it would be good idea to add washing detergent to try and get it going again. One can only assume that these were scientific men and women which, is a bit worrying to me! Funnily enough the geyser still doesn’t erupt. One geyser was happy to erupt approximately every six minutes and, it erupted in style, launching twenty meters into the air. I say approximately because we decided to try and get a photo from a distance on some higher ground. During our ascent the geyser erupted, therefore giving us six minutes to get ourselves sorted, one minute later it erupted again! We were not ready. Queue three people pointing cameras at nothing for over ten minutes waiting to capture the money shot! We captured it but, the photo of us waiting to take the photo was probably the photo of the afternoon.

Our final stop of the day was the beautiful Gullfoss waterfall, almost a replica of Victoria Falls in Zambia, only smaller and colder but, still as impressive. It’s never easy to describe a waterfall. It’s water falling over a cliff at some height or another. Undobtedly it would have looked even more epic if it had been covered in snow and ice but, bizarrely Iceland has only had around five days of snow this year. What it wasn’t short on was rain and after a brief break it returned with a vengeance making walking nigh on impossible, never mind trying to take a photo without getting water on the lens! It was baltic! We were all wet and cold, it was getting dark and so, with a brief stop at the beer store we headed to our accommodation for the next few nights. It was described as a farm stay but it was essentially a big ass chalet with a hot tub just outside, in the middle of nowhere, surrounded by snow covered peaks. Pure peace and silence, a scene that kept even the coldest and wettest of us smiling. After dinner we were supposed to go out in hope of seeing the Northern Lights but, with no break in the weather we took the easier option of drinking beer and sitting in the hot tub, watching the stars come and go between the showers.