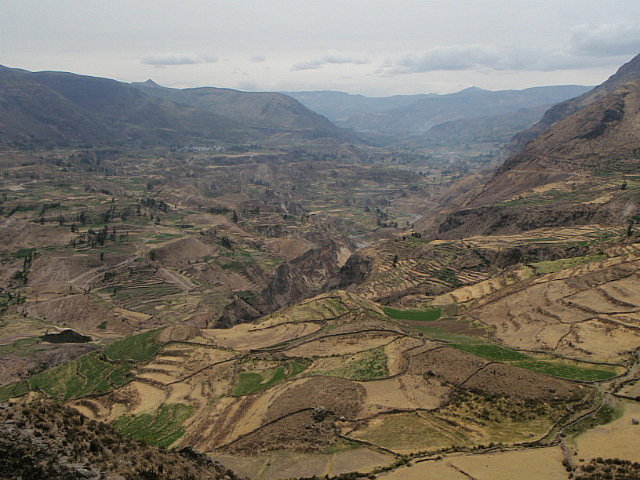 Had to be done 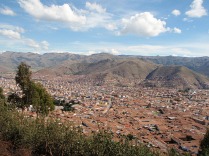 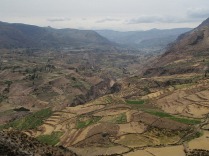 A wet bit of ground

Head in the clouds.

South America is playing with me! I haven’t felt right physically since being here, my body is all over the place. I’ve not been ill, just not completely comfortable and at ease with myself which is beginning to piss me off. Whether it’s the altitude, food, water or just me being a pansy I don’t know, hopefully I’ll man up soon. This does take me nicely on to the altitude. I never really thought about it much till I got here but I does make sense being that we are in the Andes! We are currently in Cusco which is at a rosy 3,400m and we did make it up to 4,800m for a short while the other day before spending the night at 3,800m. To put this into perspective as I had know idea what it meant, the mighty Ashby De La Zouch [my home town] sits at a lowly 145m and Everest tops 8850m. Apparently altitude sickness can start to take affect over 2500m but luckily I haven’t been so bad with that side of things. I felt it the other day when we hit 4800m but I think I’ve started to master coping with a few less 02 molecules. I hope this is the case anyway as we begin hiking to Machu Pichu tomorrow [Friday] where on Saturday we have a 4200m pass to cross over.

The last few days have been pretty steady with the main activity being a visit to Cocla canyon which if I’m honest was a bit weak. Soley because it was so touristy and our minibus and guide conveniently stopped at every spot that sold everything we generally didn’t want. Same old story, tourists get in the bloody way but even we overlanders are tourists whether we like it or not so it’s just the case of suck it up. We went to some natural outdoor hot pools which were well worth the visit but when I say natural I mean the water was but the pools were man made with bars and showers. They were super toasty though and a good way to end the day. The following morning we headed off to the canyon to see condors which are massive and float around the canyon on the warm up droughts. The views were spectacular and after a bit of waiting we were rewarded with a few condors albeit a bit far away most of the time. Like with any wild animal it’s always luck of the draw whether you get to see them.

Finishing with luck, I have been lucky to see natural wonders such as Halong bay, Whitehaven beach and Uluru. Well I say see but with all three of the aforementioned it was bloody cloudy and wet [Uluru at least remained dry and mostly visible]. Next up is Machu Pichu! After a three day, 42km trek will we be greeted by one of the 7 wonders of the world or, fog! [I can’t find the question mark symbol!]. We’ll know by Monday morning. For now I better go pack.